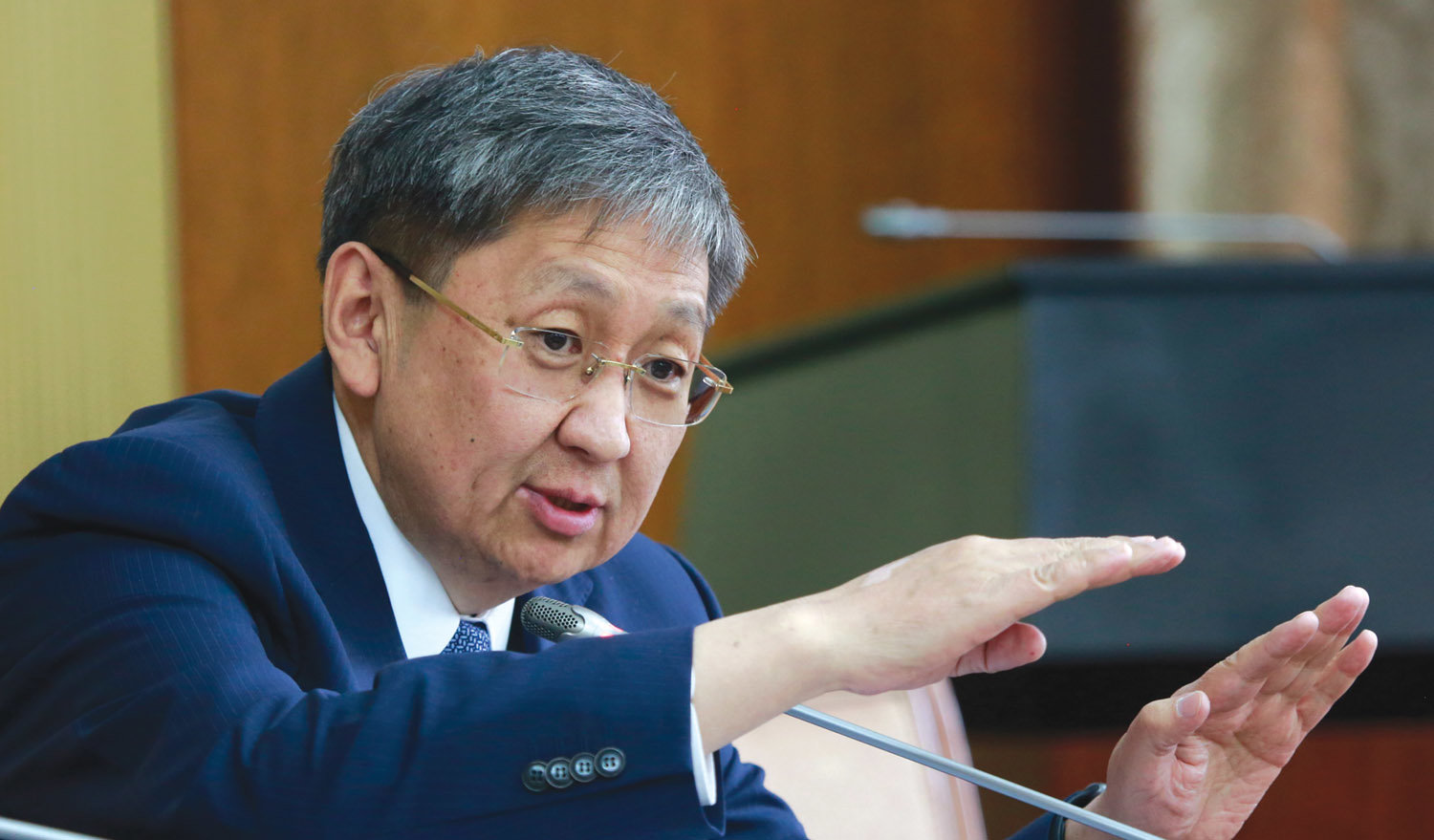 When all royalties-related regulations in the Mineral Law were struck down mainly on a technical ground by the Constitutional Court on 30 October, the Finance Minister was in a fix as he did not know what impact this would have on his budgets for this year and the next. The Government was losing MNT4.6 billion per day from the day of the court order, directly affecting budget revenue this year, and making it uncertain where the projected income of MNT1.3 trillion from royalties in the 2020 budget would come from. A revised set of regulations, correcting the procedural lapse, could be put in place only on 22 November, and since they are to be applied with retrospective effect, the Minister must be smiling again.

The timing of the court decision was inconvenient for the government, but such things are not and should not be a concern of a court of law. However, there were some aspects in the whole issue that might have been handled with less haste. The following are the articles in the mineral law that became infructuous following the court decision: 47.1, 47.3.1, 47.3.2, 47.4, 47.5.11, 47.5.12, and 47.5.13. It seems the court deemed these contravened Article 5.4 and 19.1. of the Constitutional Law. The court did not seem to dispute the government’s right to impose and collect royalty but, put simply, it decided that the articles were obstructing the development of good business. The court also held that there had been a procedural lapse in not registering the regulations with the Ministry of Justice and Internal Affairs, and this made them invalid.

Interestingly, only one mining company, Strato, had moved court, though some others in the industry also felt that while they had never been charged double royalty, the possibility that the government could do so should not be there at all. Finance Minister Ch. Khurelbaatar disputes this, saying that no company has had to pay double royalty. He admitted that there was one regulation that could be misinterpreted as asking for royalty twice but another regulation was clear that nobody should or would pay royalty twice for the same material in the same form, and Khurelbaatar asserted that the Government had gone strictly by the latter regulation.

The Minister has blamed Strato, a company that buys coking coal from Erdenes Tavan Tolgoi for its washing plant in Govisumber province and exports the washed coal to China, for spreading misinformation and misleading the court. The company, through its lawyer S.Bayarmaa, complained in June that the now-cancelled articles were against the Constitution. According to the Finance Ministry, Strato itself never paid royalties twice. The company purchased coal from ETT for $70/t and sold the washed product for $140/t and paid royalty at a high rate, but not twice. It appears that Strato’s main grouse was also about the “excessive” amount it paid as royalty, and not that it paid royalty twice on the same coal. As the system worked, Erdenes Tavan Tolgoi paid royalty for the coal it sold to Strato, and this amount was deducted from the royalty at higher rate on the washed coal Strato exported. Thus, there was no double royalty on the coal as such but the second royalty was on the value-added nature of it after some form or processing which made the coal more expensive.

Everything began with the amendment to the mineral law that was approved on 26 March this year. This levied royalty fees on several new types of transaction, such as when minerals were sold or shipped for sale, or when gold is sold to the Bank of Mongolia and commercial banks. Royalty rates for gold was also increased to 5 percent from 2.5 percent. Coal washing companies also found themselves paying more royalties.

Among the articles annulled by the court was one on progressive royalties on coal, even though this was there before the amendment in March. In any case, when a company pays progressive royalty, it does pay more than on a simple raw coal sale, but this is not duplicated payment. Products of coal handling plants are sold for a higher price than raw coal and so were subjected to higher royalties. The government sets a base price for computation of royalty and the higher the price, the higher the royalties to be paid.  Actually, Strato was against the concept of progressive royalties and said at court that post the March amendment, handling plants paid 1.87-3.74 times more royalties than extracting companies. But this is not double payment.

Royalties are very important for our economic wellbeing. They are also the main contributor to both the Fiscal Stability Fund and the Future Heritage Fund, as the Finance Ministry explained after the Constitutional Court’s decision. Interestingly, The Mongolian National Mining Association has issued a statement that royalties are fair payment by companies for using natural resources which are in the people’s ownership. “Our association and its members do not wish to not pay royalties or to protest its imposition,” the statement said, almost asserting that paying royalties is a matter of pride for mining companies.

Members of Parliament well understood that royalties had to be reinstated and the standing committees quickly prepared draft amendments to the law draft which would revive royalties payment. These were approved on 22 November without opposition. Since they have retrospective force, the government would collect all royalties frozen by the court from the date of its order, 30 October.

Everything is back to normal. The budget revenue collection is safe, the Finance Minister is relieved, there has been no public dissent from the mining industry and Strato has been silent after raising a storm.