The 8 who want to make Mongolian mining more responsible

The “Join for Responsibility” campaign initiated by the Mongolian National Mining Association (MNMA) and implemented together with the Ministry of Mining and Heavy Industry received a big fillip last June when eight leading mining companies of the country signed a memorandum of understanding (MoU) on the Voluntary Code of Practice for Responsible Mining. MNMA expects its initiative to encourage mining companies to follow best practices and be “responsible” and now the move by their more successful peers is certain to popularize and strengthen the concept of responsible mining in both theory and practice.

The eight companies – Oyu Tolgoi, Erdenet Mining  Corporation, Monpolymet, Energy Resources, Aspire Mining represented by its subsidiary Khurgatai Khairkhan, SouthGobi Sands, Terra Energy and Baganuur -- have taken the step because all of them felt the anguished concern of ordinary citizens at the widespread irresponsible mining that flouts laws and shows scant regard for environmental standards. We all hope that their leading position in the sector, and the strength of their cooperation gives to their purpose, will persuade the government to take steps long demanded by the public to enforce responsible mining practices and thus ensure sustainable development.

MMJ asked the companies why they took the step and what they expect it to achieve. The answer came in various forms – a company release, email interview, face-to-face interview, and a piece written by a senior executive. Only… did not respond to our request and we are now publishing the views of the six other companies on a move that could change the face of mining in Mongolia. 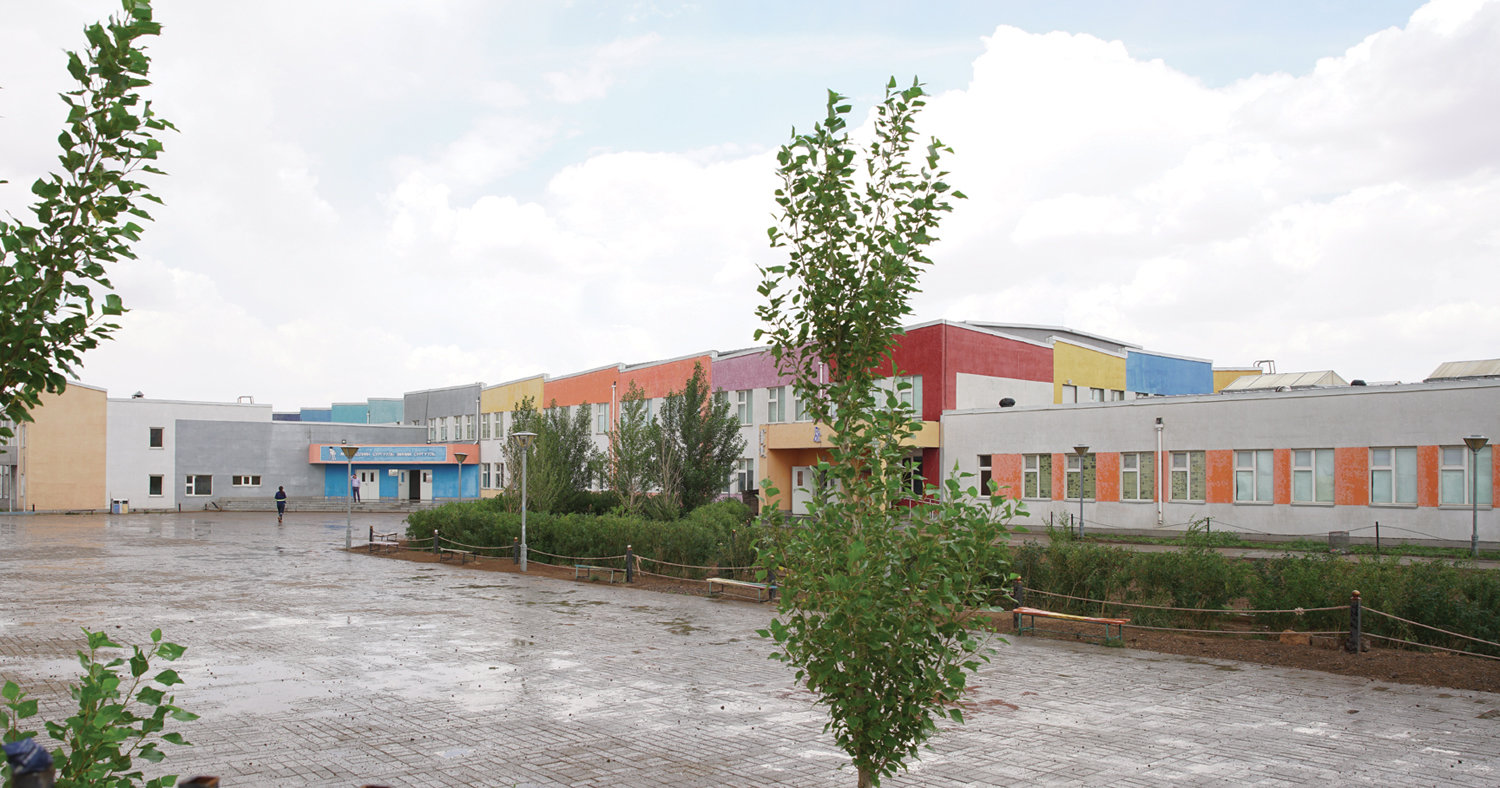 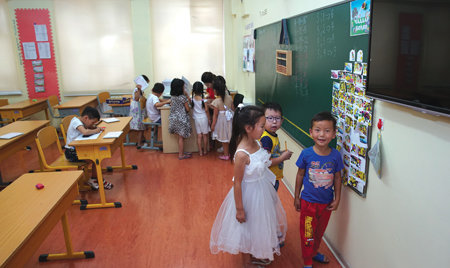 Since its inception our company has been focused on meeting its corporate social responsibility (CSR) and joining the Code will help us continue with such activities, with improved results. This could well become a model for other mining companies. Responsible mining has made us the pioneer in many aspects of mining in Mongolia.  Right from the exploration phase, we have worked with a clear plan and with specific goals, while never losing sight of business opportunities and our capacity.

Our company believes only responsible mining can lay a firm foundation for sustainable development of Mongolia and make a long-term contribution to social wellbeing and economic growth. The principles of responsible mining have moulded our vision, values and policies. For example, the CSR policy that we implement is based on the ISO26000: Social Responsibility Recommendations issued by the International Standard Organization in October 2010 and also on guidance issued by organisations like the International Financial Corporation and the European Bank for Reconstruction and Development.

The result has been that with the ultimate goal of local sustainable development, we have been running several projects and programmes on improving infrastructure and health services, supporting education, safeguarding cultural heritage, helping small and medium businesses and protecting the environment. We take all decisions after talking to citizens and other stakeholders, providing accurate information on the company’s operations and settling claims submitted by local citizens and stakeholders. In addition, we have won stakeholders’ trust by prioritising transparency: details of our operations are open to the public, investors, the government and international banking and financial organization. In 2009, we joined the Extractive Industries’ Transparency Initiative (EITI) and since then, details of what we pay to the government in taxes and fees are in the public domain. All this shows our commitment to responsible mining.
In all areas of its work, Energy Resources complies with Mongolian and international laws, rules and standards and in many cases, goes beyond them. Some notable examples are:

●    Developing social infrastructure by building schools, kindergartens and housing blocks, so that employees can work and live comfortably together with their family in a healthy and safe environment;
●    Developing transparent and active cooperation with the local communities and implementing projects and programmes which concretely support their long-term development, such as improving the quality of education and supporting small and medium enterprises;
●    Adopting and using modern technology which is suitable for the gobi environment, eco-friendly and uses less water;
●    Generating forest covers and green zones by paying attention to reclamation from the very beginning;
●    Taking steps such as ensuring information transparency, distributing statements and reports through all channels in a transparent way, making support for and cooperation with national suppliers and contractors a priority.

We are happy and proud to be in the company of seven other large companies in implementing the Code through the Mongolian National Mining Association. And of course, we shall keep active our relations of cooperation with stakeholders such as contractors, suppliers, local citizens and local and government organizations of all stages.