Natural resources are for the people, not politics 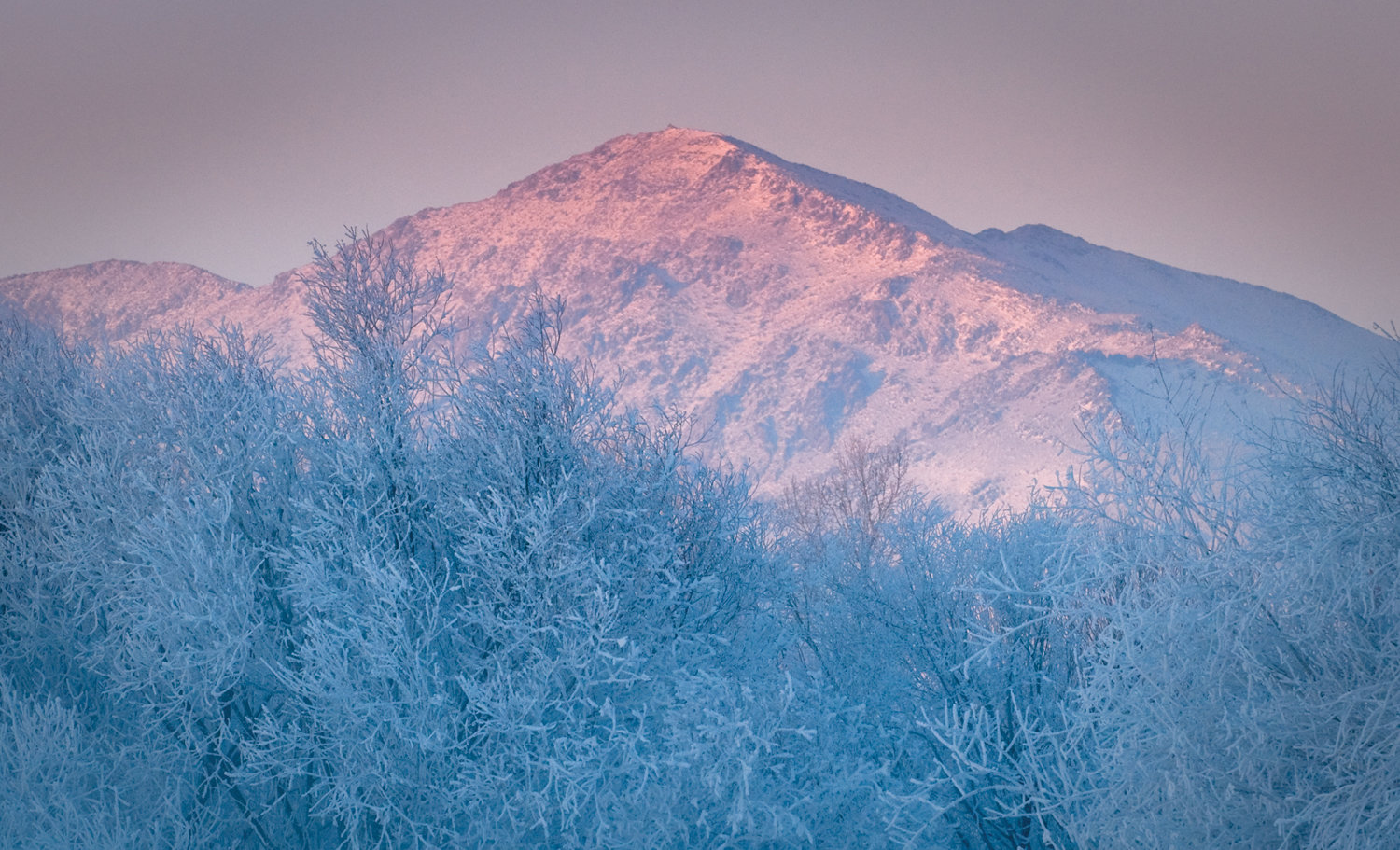 Almost two months have passed since the Constitution was amended to include a provision mandating that profits from underground resources would be put into the National Wealth Fund to be distributed equally among the people of the country. The passage of the amendment was preceded by a prolonged period of debate, often acrimonious, on the exact words and terminology to be used but there was never any dispute that natural resources were state property and the results from their exploitation should be for the public good.

As the country waits to see how the new Constitutional provisions help address several socio-economic anomalies that keep growing deeper and wider, the National Security Council came up with a recommendation in late December that all pension-backed loans be written off, and the consequent $283-million loss to state funds be met by issuing a bond to be redeemed with money to be earned from selling silver from Salkhit. President Kh. Battulga made an announcement accepting the recommendation in his New Year message to the people, but instead of the universal acclaim that he possibly expected, his decision has divided people into two groups.

Personal benefits to pensioners aside, many were unhappy that the silver deposit is being used as a pawn in a populist game in an election year and broader national interests were being sacrificed to please a section of people, vulnerable but still only a section. Many had known little about Salkhit, before a zeal for nationalization led the Government to appropriate the licence of the deposit. The company that held the licence has gone to court and there has been no resolution of the dispute yet. Nor has extraction begun there, but now we see future profits, by no means guaranteed, already been used as collateral for immediate relief to the elderly.

It is interesting that G. Zandanshatar who, as Head of the Cabinet Secretariat, had arrogantly announced the seizure of the Salkhit deposit licence on December 29, 2018 and then become a member of the National Security Council (NSC) after assuming the position of Parliament Speaker, was also the one to reveal the NSC idea about pensioners’ debt cancellation on the first anniversary of that announcement. A clear thread seems to bind these developments: any mineral deposit can now be taken away from its legal licence holder and put under the ownership of the state-owned Erdenes Mongol or any of its daughter companies.

This is done on the ground that state funds had been used for exploration work at that deposit, and a law has been passed with emergency speed to sanction such “nationalization”. Salkhit would be the first of many examples before the election in a few months where political parties would show how literally, if not so prudently, they are using the Constitutional amendment.

The actions of the NSC troika raise doubts and suspicions that are not being allayed. As a commercial company, Erdenes Mongol has no obligation to facilitate implementation of the state’s social care or other policies, but what happens if its actions conflict with these, or with Parliament resolutions? Let us take the example of Salkhit.

This deposit is neither among the 15 listed as being of strategic importance in Appendix 1 of Parliament Resolution #27 in 2007 nor among the 39 “probables” listed in Appendix 2. Article 4.1.12 of the Minerals Law is clear that “a mineral deposit of strategic importance means a deposit which could have a potential impact on national security, economic and social development of the country at the national and regional levels or which produces more than five percent of the total Gross Domestic Product in a given year.”

Salkhit does not fit into any of these, so what was the urgency to take it over? Even then, we would have had no quarrel with easing pensioners’ burden if the deposit could realistically be expected to earn the amount to be raised by floating the bond. With its very small reserve, that is quite unlikely, so actually the country would pay for the gesture to the elderly, though politicians seeking votes in the ensuing Parliamentary or next year’s Presidential election would take credit for freeing pensioners from debts.

Appropriating mineral deposits in the name of “equal distribution of the natural wealth” sounds nice until everybody wakes up to the realization that it actually makes for more unequal distribution. Erdenes Mongol will be under pressure to put Asgat, Tavt and Mungun-Undur silver deposits into economic circulation, but no one knows how profitable that would be. There has also been no open discussion on what the Wealth Fund Law should be like. More important, there has been no official indication of the ways in which “equal distribution of natural resources” would be effected.

So Mongolia finds itself in a strange situation where budget revenue would have to be used to redeem bonds -- and maybe securities in any other form -- issued against profits from a particular mineral deposit. The political calculation is simple: redemption will not be due before some years, but the debt relief is here and now, and we are in election mode! The IMF has said the decision on debt relief is “not consistent with the authorities’ goals under the IMF-supported program agreed in 2017” and we must not forget that such violation would permit it to withhold its final financing before the programme ends this May.

Mongolia already has to repay debts of $3 billion in the coming years and it should not be made to bear a heavier burden to help some people get what they want. This issue has several articles on our precious metals deposits, which face the threat of being run not for the national good but, instead, for political profit.