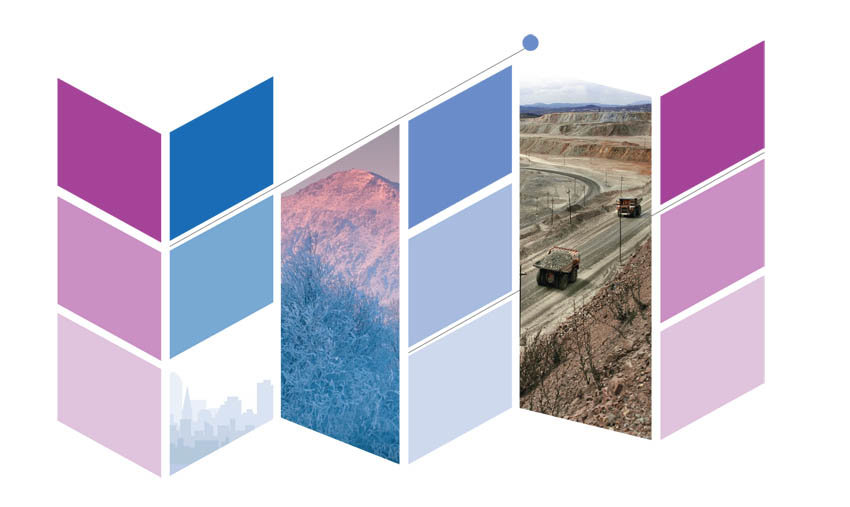 The Mining Sector Policy 2020-2024 which forms part of the Government’s Action Plan was developed in cohesion with Vision 2050, a document of long-term development. The Khurelsukh government was in power for only seven months so it will not be right to talk about its success or failure in implementation of the policy, except in very general terms, but we could look at the status of certain individual projects, remembering that the entire period was marked by unforeseen economic and social difficulties generated by the pandemic.

The Government must be credited for ensuring that mega projects such as the oil refinery, development of the Oyu  Tolgoi underground mine, and construction of the railway moved forward without interruption. This showed that the focus is shifting from extraction to export of value-added products. However, we heard nothing about the copper smelter. Maybe the proposed project is too ambitious to be taken up now, but an alternative suggested by several experts calls for starting work on a smaller plant with provision for raising its capacity later. The feasibility study of the full-capacity smelter is believed to be ready and some construction design work has also been done. Progress has been stalled for lack of money and legal regulations. However, there is no such restraints on setting up two plants based on Erdenet Mining. One of these would process copper concentrate and the other cathode copper by utilizing the technology of heap leaching oxidized ore. We already have two plants, Erdmin and Achit Ikht, which do the latter, and we can learn from their experience.

The fluorspar sector will receive a boost when operations begin at the Zuun Tsagaan Del underground mine of the state-owned MongolRosTsvetMet. Geological and mining engineers who carried out the mining study there note that mining can start once the most appropriate technology is chosen. However, the question of investment has not been resolved.

Not much is heard about preparing for export of coal mixture. If we do not start mixing coal of different qualities, deposits like Tavantolgoi are going to be left with layers of bad quality coal, gradually becoming unsaleable. The present practice of exporters is to mine only the best parts of a deposit to meet the standards of China, but this is in clear violation of the Minerals Law. Keeping lower-quality coking coal untouched is against the principles of sustainable mining and also means considerable commercial loss in the long run.
Devising and implementing the Green Gateway regulations at the border would always be seen as a major achievement of the Khurelsukh government. These helped a lot in normalising coal export at a time of crisis.

The present government will be faced with several problems. Much was made of the approval of new reserves of 54 tonnes of gold at the end of last year, but we must remember that these are geological resources and are yet to be registered as economically efficient reserves. Until that is done, they would remain of academic interest only, of minimal economic value. The Government must also take urgent steps to do away with several irrelevant rules and regulations which only hinder mining companies in their work. Mega mineral projects would require large investments, and investors do not appreciate unreasonable and deterrent controls.

There are both need and scope for increasing export revenue. The coal sector badly needs a one-stop-shop policy and a stock exchange. The quality of all the coal extracted is not the same, and it would help both buyers and sellers if they know how much of which quality is available at any given time to set a fair price for all different qualities. Sale of their products by state-owned companies would be transparent if the international practice of doing it through open tenders is followed. This applies equally well to export agreements made for their copper concentrate by Erdenet Mining and Oyu Tolgoi. Closed deals encourage corruption and bring in less revenue for the state.

The geological sector is happy that we now have a National Geological Service and geological information in keeping with international standards would now be accessible. However, the basic problem remains as before. All presently valid exploration licences will expire in 2-3 years and new ones are still not being issued. The ministry hopes that granting licences through auctions would attract investors.
The first goal of the first phase of the Sustainable Development Concept 2030 is to have geological mapping of more areas, do more general prospecting and aerial geophysical, geochemical, hydrogeological and geo-ecological studies. So far all potential geological areas are shown on 1:200000 scale, while some 40 percent of this has been mapped on 1:50000 scale. This shows some progress but such very general information would not lead to the discovery of a large deposit. The state will have to spend much more than it has done so far if it is to attract investment in exploration.

A precious metal refinery is scheduled to be commissioned in the third quarter of 2023. It would take 12 months to be built but as yet there is no information on where the investment will come from. The plant will be particularly useful to purify the silver extracted at the Salkhit deposit.
One good news is that Erdenes Silver Resource plans to set up a new plant that would have double the processing capacity, or 600,000 tonnes of ore, than its present one.

Will there be any progress on the Tsagaan Suvarga copper and molybdenum deposit, where construction work has had to be stopped because of the pandemic? Production cannot start until two years after an investor is found. As for the Asgat silver deposit, the current Government seems to have realised, like all its predecessors, that bringing it into operation is much harder than talking about it. In any case, no country or company has publicly expressed any interest in investing in it. There was talk of an American company proposing to invest $600 million, but nothing more specific has emerged. A preliminary estimate by an ongoing feasibility study says that if $123.8 million is invested, it can be recouped in 11 years, but one wonders how credible this is. The mine, if and when it starts production, would need to use some special processing technology, but we have not been told of any discussion or decision in this regard.

There will be fresh negotiations with Rio Tinto on the Oyu Tolgoi underground development and also on ensuring that Mongolia gets more benefit from the project as such. There is some sensational announcement or the other almost every day but it would be long before anything concrete emerges.