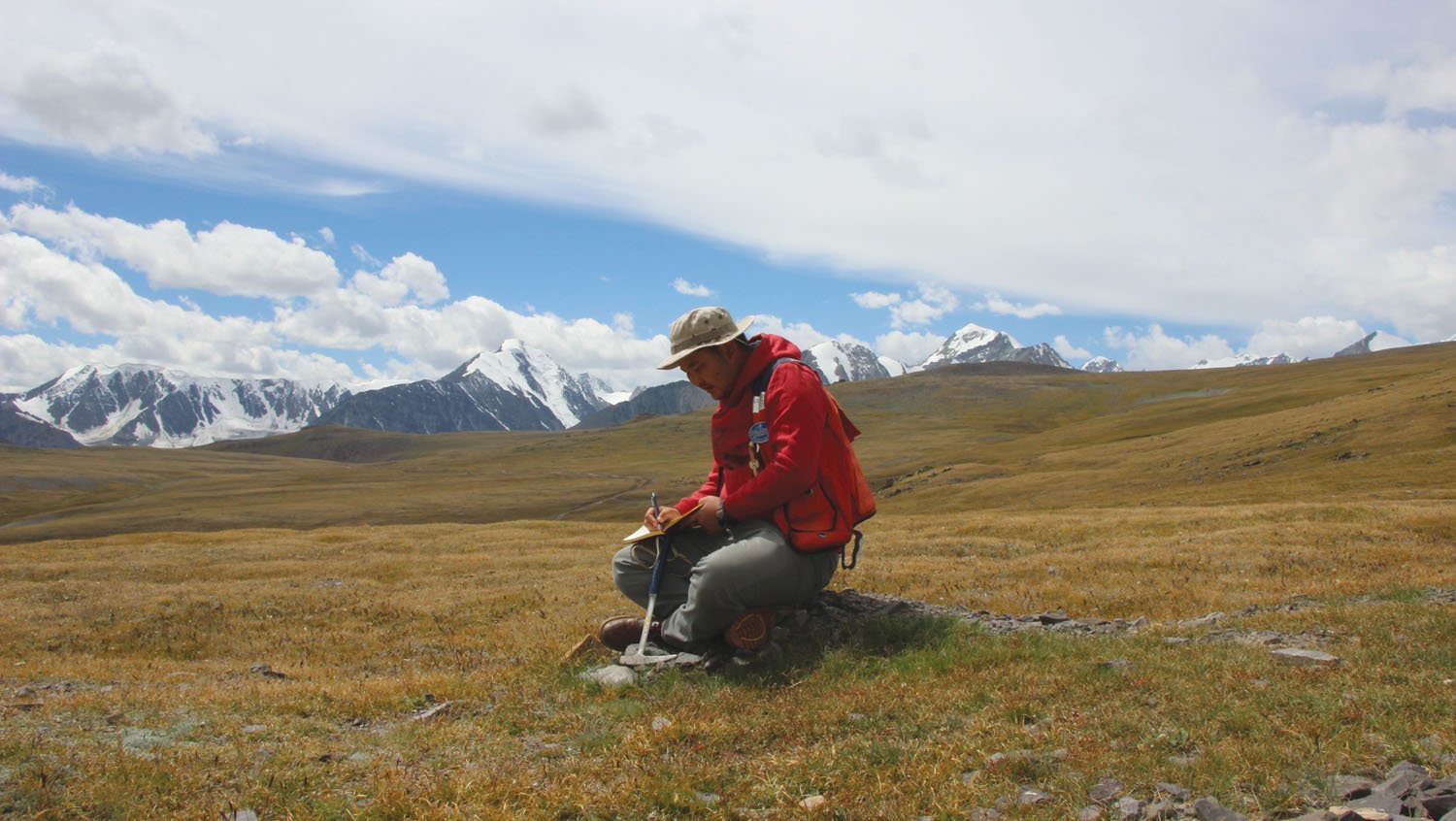 Any changes related to the issuance of mineral licenses has a positive or negative impact on the development of the mining sector. Under the 1997 Minerals Law, whoever applied first obtained a license. In addition, the license was revoked on only three grounds, and there were no restrictions on transferring or using licenses as collateral. Some industry experts argued that the 1997 law on licensing was the most liberal, transparent, and well-protected in terms of ownership rights.

In July 2006, shortly before the Naadam, a number of changes were made to the Minerals Law, one of which was the granting of licenses through a competitive tendering process.

Mongolia’s mining sector expanded and the economic growth reached 17% in 2012, the highest rate in the world. But as more money circulated in Mongolia, the related political games began. The number of populist politicians who built their reputation by distributing money coming from the mining sector as welfare assistance has grown. But the same politicians complain that their ancestral lands are being plundered with the help of foreigners. However, the lack of oversight and widespread licensing, and the ensuing licensing trade, demand this issue to be addressed.

It was addressed in the most convenient and popular way for Mongolian politicians. In 2011, at the initiative of the then-President Ts. Elbegdorj, the granting of mineral licenses was suspended. President Ts. Elbegdorj submitted a draft law on a temporary ban on the granting of new exploration licenses to Parliament. This was discussed and approved behind closed doors. The law suspended the issuance of new exploration licenses until 31 December 2012. However, prior to the enactment of this law, in late 2010, the National Security Council instructed the Minerals Authority not to issue new exploration licenses. The law was extended twice again, with the last extension being indefinite and also banning the transfer of licenses. The ban on transfers was lifted in July 2014 by an amendment to the Minerals Law.

Even though complaints around licenses never stopped, the ban was imposed on the grounds that complaints related to licenses were not addressed, half of the licensed businesses and individuals did not submit the required information each year, and that certain groups trading licenses were established. As a result of the ban, investment into the exploration sector has largely stopped. Not only did the investment stop, but other negative consequences also affected the sector. Everyone in the sector was aware that since new licenses were no longer being issued, this sector began colluding with law enforcement people to restore previously revoked licenses.
At the time of the ban in 2011, a total number of valid mineral licenses was 4,706, of which 3,610 were exploration licenses and 1,096 were mining licenses. As of 2021, there are a total of 2600 valid licenses in Mongolia including 899 exploration and 1701 mining licenses registered in the Geological and Mining Cadastre Database. This is 3.9% of the total area of the country.

Since 2015 the government began restoring exploration licenses and geological exploration, the foundation of the mining sector, resumed. However, the application system was abolished and licenses were issued only on a competitive basis, with strict requirements and thresholds which were criticised by the sector participants as outdated.

It is interesting to see how the licensing regulation will be   reflected in the new version of the Minerals Law. Let me quote excerpts from the interview with G. Yondon, the Minister of Mining and Heavy Industry, published in the January 2022 issue of MMJ magazine. The Minister said that “requirements for granting mining licenses will be tougher and stricter. The new draft law will include tougher provisions that raise the responsibility of mining license holders. Granting exploration licenses, on the other hand, will be more liberal. The Ministry is fully digitalizing processes that cause trouble to citizens and businesses, such as licensing, exploration and mining reports and plans. Within the framework of the “New Revival Policy” approved by the Parliament, the Government authorized our Ministry to renew and approve the Selection Procedure. Currently, about 100 exploration licenses are issued annually, and re-approval of this Procedure is likely to increase this number 3-4 fold.”

The draft law has not yet been made public, but is likely be a combination of application and selection systems. There is criticism that the draft law provides better opportunities for wealthy investors outside of the mining sector because there are few companies that can meet the selection requirements and thresholds. This criticism should be considered during discussion of the draft law.

Read an interview with B. Bat, Director of the Geological Policy Department of the Ministry of Mining and Heavy Industry, on page 74-75, regarding the Ministry’s policy on exploration licenses.