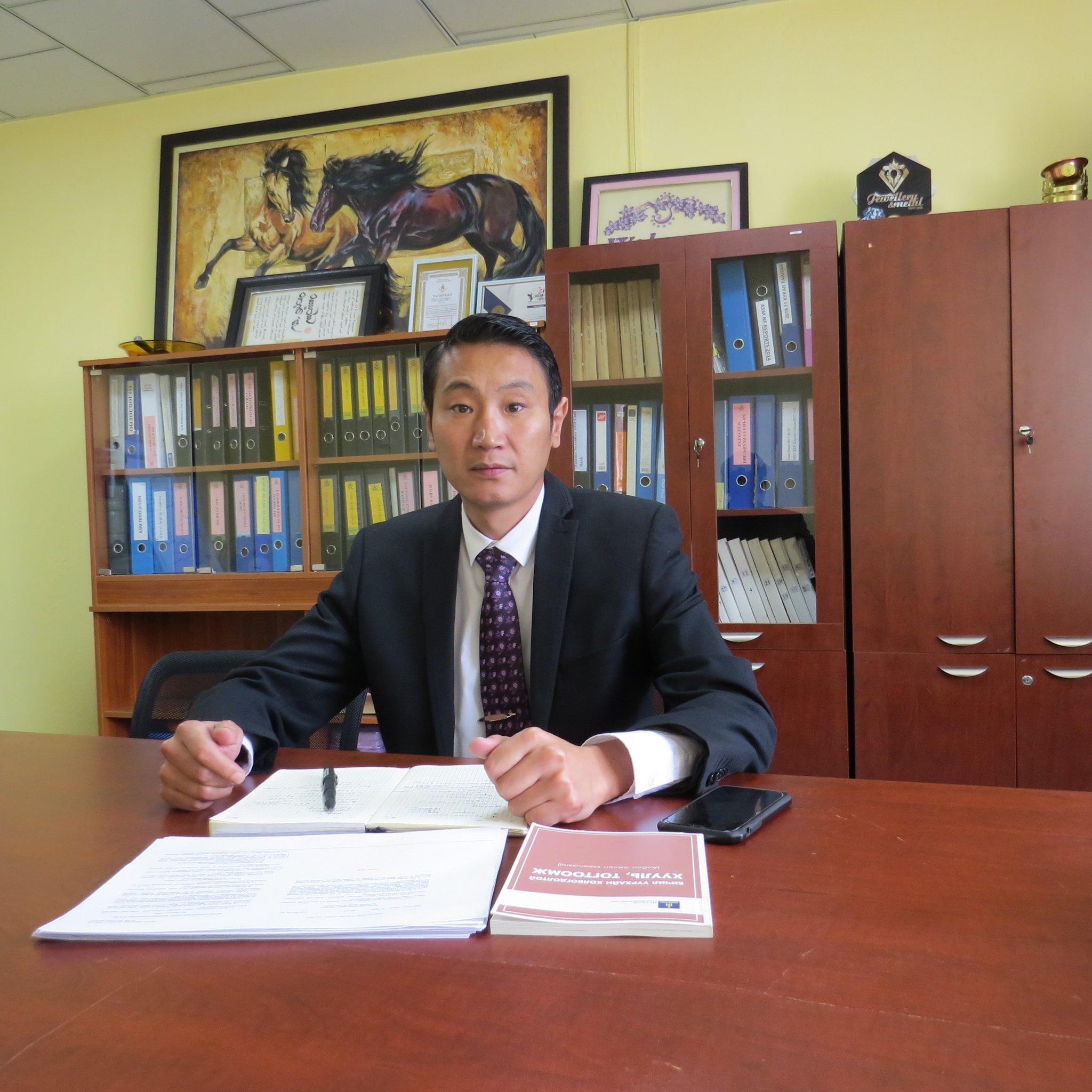 What is the current state of the small-scale mining industry?

ASM regulation which was approved by the Government Resolution No. 151 in 2017, has been suspended by Government Resolution No. 355 in 2019.  As a result of this later resolution, state agencies, local governments were not able to assess and allocate land for ASM, no new contracts were made with ASMrs. In fact, the resolution No 355 provided a direction not to support ASM and basically ASM activities were stopped for three years.  The Government assessed the implementation of current ASM regulation as not satisfactory, and with an intention to reduce ecological degradation, to stop illegal mining and to carry out the land rehabilitation, the Government issued the resolution No 355.  Although the intention of the resolution was good, there are negative outcomes. For example, illegal mining increased, an attitude to conduct ASM responsibly has been changed.  When ASM regulation was in force, there were estimates that 3-4 thousand people were doing illegal mining, whereas in the last 3 years, these estimates show that more than 40 thousand people are involved in illegal mining. According to the ecological police official, land crime and violations cases increased by 300 percent from 2019.  This number indicates that local citizens have no income, no employment and poverty increased and at the end the nature and land degradation drastically increased. That’s why policy and decision makers saw a need to amend the current ASM regulation and approve the new one to address the existing challenges.

When will new regulations be approved? What are improvements over the previous regulation?

The old ASM regulation wasn’t so bad. In the implementation stage, mistakes have been made. Some people with big mining machines and techniques, misused the ASM regulation to form ASM partnerships and made contracts with the local Government to do artisanal mining. They mined new land and did not do land rehabilitation; the local government lacked oversight and monitoring, made favorable decisions for friends, and made contracts with people within their connections. Any good regulation fails, if those who enforce the law make decisions based on their own preferences. ASM regulation implementation from 2017, is an example of such a case.

In the new ASM regulation, ASM National Federation, as the only ASM professional association in Mongolia, will participate as a party in the land agreement. In the old ASM regulation, the soum Governor used to sign contracts with the ASM partnerships, only two parties signed the agreement.  But now the ASM Federation, professional association of artisanal miners, has the right to sign and a duty to oversee the agreement's implementation. Moreover, the ASM regulation specifies that only ASM partnerships who receive ASM legal relations, OHS and land rehabilitation training from ASM Federation, will be eligible for making land agreements and conduct ASM. This new, amended regulation lays out a right path for formalization of ASM. Formalization process of ASM activities has taken many years. I see the new amended regulation will accelerate the formalization process. The other features of the new amended ASM regulation is that is also clarifies the origin of the precious metals and formalizes the supply chain.

What other activities is your association doing for artisanal miners?

We implement projects and programs with international organizations in the areas of empowering artisanal miners, involving them in business and other training programs, helping in diversifying livelihood sources, and transferring them to other workplaces. The latest example is the implementation of a project in cooperation with the Canadian Executive Service Organization (CESO), the German-Mongolian Institute of Technology and Resources (GMIT) and the University of British Columbia (UBC). This project received financial contribution from the World Bank’s Extractives Global Programmatic Support (EGPS) Trust Fund. Under the Trust Fund, an an emergency response was established to support artisanal miners affected by the COVID-19 pandemic.

Business trainings were conducted to change the mindset of artisanal miners to become entrepreneurs and support them to make savings. Within the project, 25 small-scale miners were enrolled in the business and financial planning training, including basic accounting and business legal framework. It was a very effective training program. Among small-scale mining communities, a tendency to keep financial records, create savings, and start a business has increased, and the demand for business training has also increased. Considering the demand for training, an electronic version of the “Start Your Business-Develop Your Business” training course has been developed and uploaded on the ASM Hub website, and thus, an access to training has been greatly increased among local small-scale miners.

Also, it was a rewarding endeavor to study the experience of small-scale mining women in cooperatives which have become models for small and medium businesses. In Shaamar soum of Selenge province, there is a cooperative called "Organic Honey'' that has been very successful in beekeeping. The women artisanal miners were introduced to the workings of the cooperative and studied the benefits of working in a cooperative. Our ASM miners were highly impressed and are working with full enthusiasm to expand their business through beekeeping and cooperation rather than mining. This is a big step forward. Also, CESO, UBC and GMIT are providing targeted strategic advice on organizational development and maturation. As a civil society organization we are very grateful for these activities, which are in line with our organizational goals of developing into an internationally recognized institution. For example, under this project the partners organized an online meeting for us to familiarize ourselves with the activities of the Organization of Brazilian Cooperatives (OCB), which gave us very innovative ideas that can be implemented in Mongolia.

We also implement rehabilitation projects funded by the international organization "Trafigura Foundation". The next project is going to be implemented in cooperation with the German-Mongolian Institute for Resources and Technology. In European countries such as Germany and Poland, there is experience of filling the pits created by mining with solidified ash and conducting biological restoration on top. GMIT has studied and conducted pilot experiments on this. Moving forward, we are working together with GMIT to implement the "New Technology Standard Rehabilitation Project" in the Nalaikh district of Ulaanbaatar City. This will be the next step of implementing the school's research into real life, and if it is successfully implemented, it will be the beginning of introducing new restoration methods and technologies into environmental restoration activities on a large scale.

Supported by the Global Environment Facility, the UN Environment Programme and the UN Industrial Development Organization are jointly implementing the “PlanetGOLD Mongolia-Philippines: Contributing to the stoppage of mercury usage in artisanal gold mining: From miner to purifier" project in Mongolia in partnership with Mongolia's Ministry of Environment and Tourism, the Philippine’s Department of Environment and Natural Resources, and the Canadian Artisanal Gold Council. Our organization is working in partnership on this multinational and multiorganizational project oriented towards stopping toxic chemicals in precious metal mining and especially mercury, processing precious metals in an eco-friendly manner, and increasing transparency. If we were to keep on mentioning, ASMNF is implementing many projects that are beneficial to artisanal miners, our nation, and our planet.

Thank you for the interview.